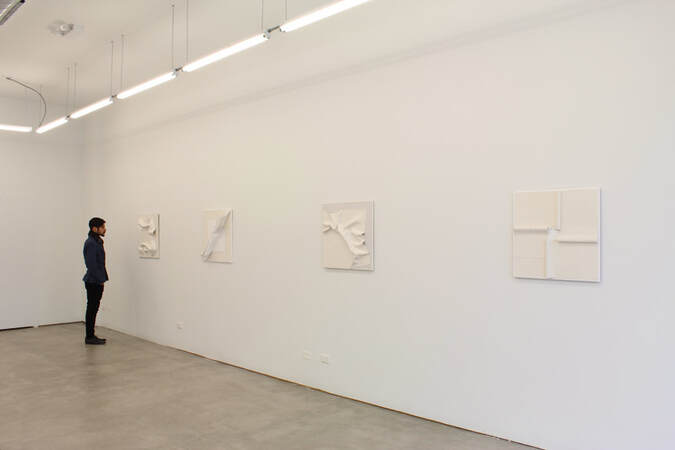 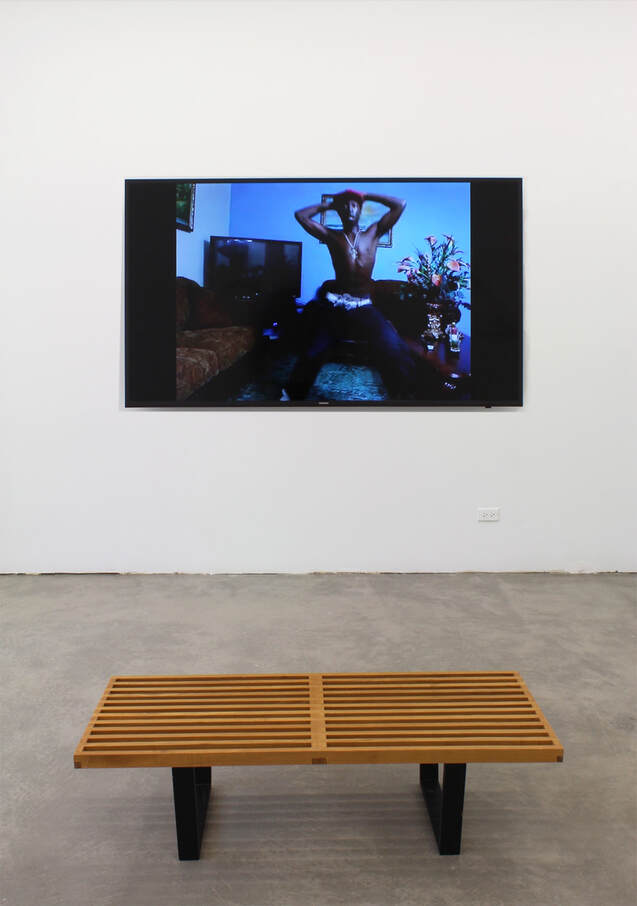 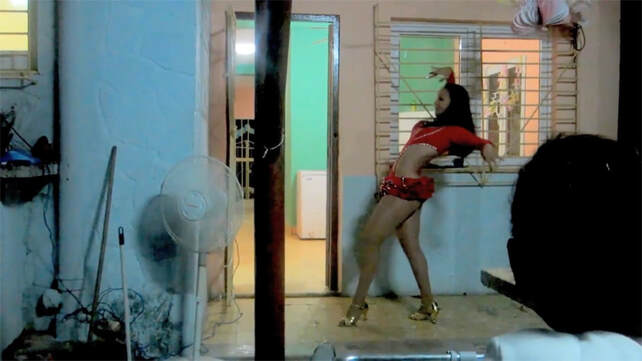 Central to the exhibition is Love is a Rebellious Bird, a new single channel video collage, containing edited clips of YouTube videos from his native Cuba interlaced with Afro-Caribbean and operatic scores. In contrast to this visually rich video collage, the exhibition will also introduce a new series of minimal monochromatic and layered paintings.

Alejandro is a conceptually and multi-disciplinary based artist who lives and works in Los Angeles. Most recently, he was included in the group exhibition: Cuban Matrix, part of Paci c Standard Time LA at The Torrance Art Museum. In 2016, Alejandro was part of Present Standard at The Chicago Cultural Center which received an Artforum Critics’ Pick. Equal to his solo practice, Alejandro is part of the collaborative Díaz Lewis, with partner Cara Megan Lewis. Díaz Lewis has exhibited internationally at venues including: For-Site, Mumbai Art Room and the University of Illinois. Their work has garnered favorable press including The New York Times, Frieze, The Hindu, Hyperallergic as well as several radio and television interviews and reports.