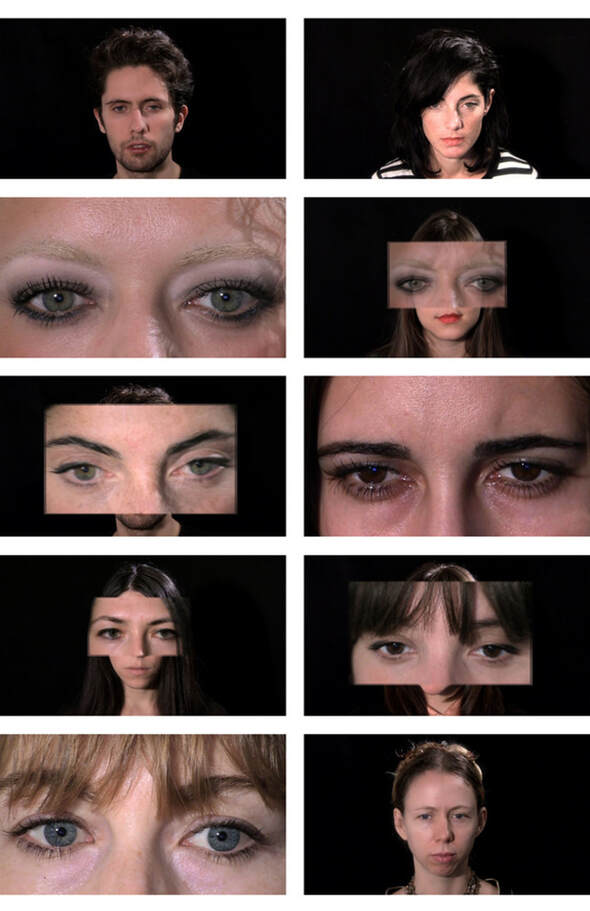 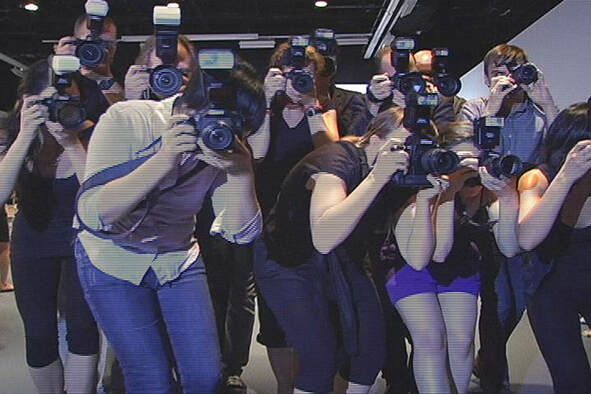 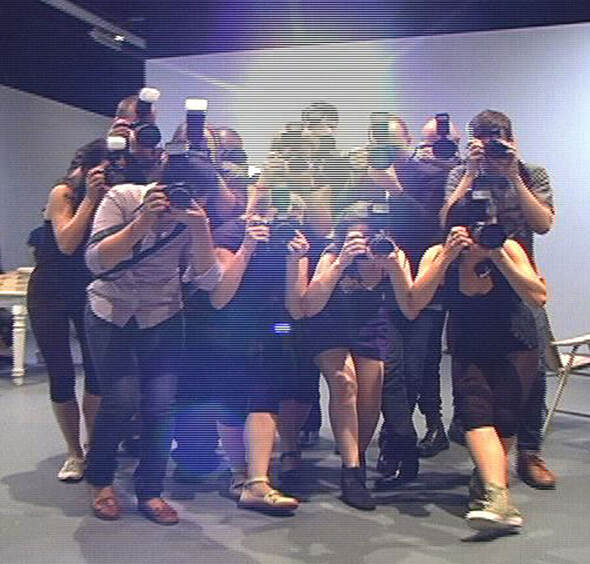 Xavier Cha uses video and performance art to investigate human behavior. Two recent videos, Ring and Hourglass, display human movements that are taking place around an experience or event that is inaccessible to the spectator. In Ring, a flock of photographers pursue an unseeable subject in the middle of New Yorkʼs interdisciplinary art space, The Kitchen. Hourglass depicts several sets of human eyes fixated on an off-screen action.
​
Xavier Cha lives and works in New York. She has had recent solo exhibitions at the Whitney Museum of American Art and the Contemporary Art Museum in St. Louis. Her work has been shown at the Institute of Contemporary Art in Philadelphia, the Hammer Museum in Los Angeles, Sculpture Center in New York and the de la Cruz Collection Contemporary Space in Miami. The exhibition will be accompanied by a catalog.
​
Click Here for Press Release PDF Version