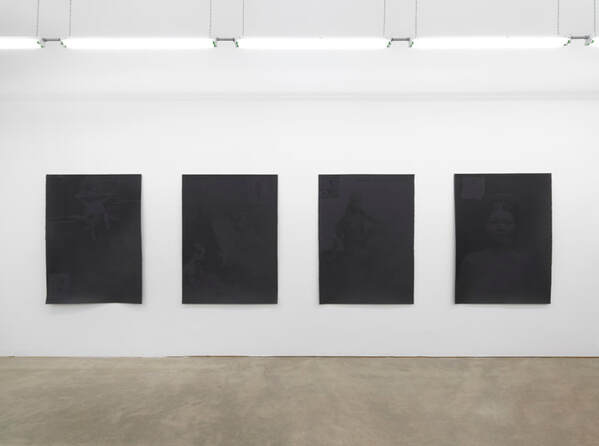 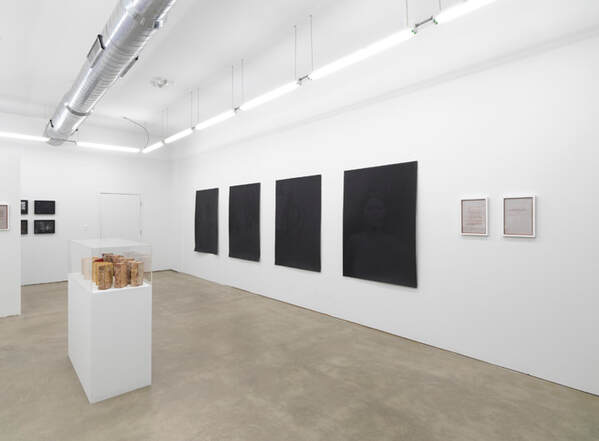 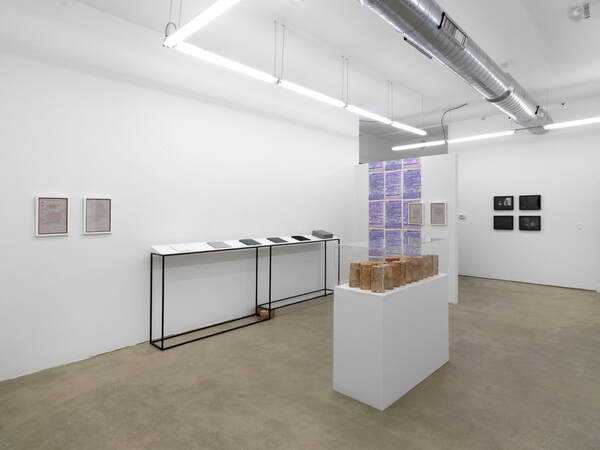 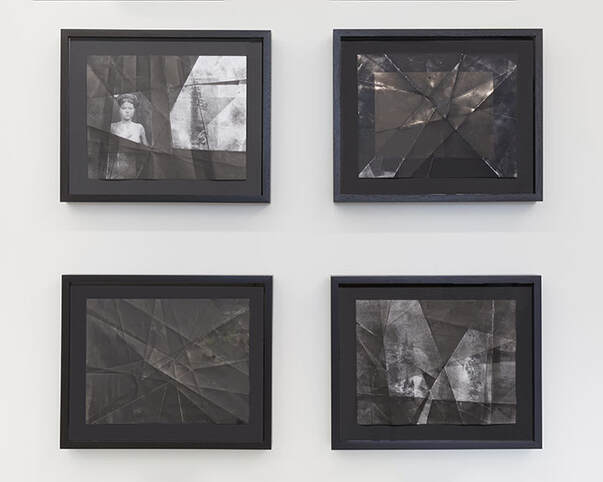 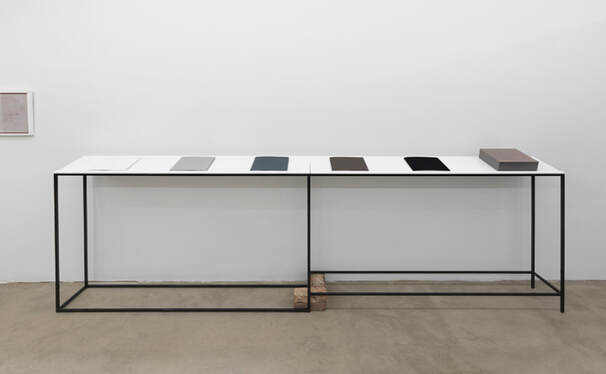 Reap the Whirlwind: Hương Ngô
09.07.2018 – 10.20.2018
​
​Aspect/Ratio Projects is pleased to present Reap the Whirlwind, a solo exhibition from artist Hương Ngô.
​
“She made him her slave with opium. She suffered his rage when there was nothing to smoke... she wanted to keep him all to herself – and did – until the day he died.” - Jean Hougron, Reap the Whirlwind

“Now all is broken and my spirit is not longer haunted by these questions of marriage or maternity. Let’s speak no longer of the past! My only spouse, it is the Communist Revolution.” - Nguyễn Thị Minh Khai

How were representations of the colonized female body introduced to the world and utilized to sustain the project of colonization? How do representations of these bodies afford or deny subjectivity, and how might we reconsider these women as political subjects seeking agency rather than flattened figures in history? In this exhibition of new work, Chicago-based artist Hương Ngô pairs early 1900s popular media from colonial Vietnam with her ongoing research of women involved in the concurrent anti-colonial movement. These piercing questions fueled her recent solo exhibition To Name It Is to See It (DePaul Art Museum, 2017) and are expanded upon in Reap the Whirlwind at Aspect/Ratio. While previous projects concentrated on the history of women who were a part of the resistance movement and their tactics of counter sousveillance, Reap the Whirlwind focuses on their foil–the hypervisible, exoticized concubine that was the subject of a number of novels and widely-circulated colonial postcards of the time.

An artist book serves as the anchor of the exhibition. It is a collection of five handmade volumes with text excerpts from congaï novels that each narrate a different version of the logistical, ethical, and political aspects of the concubine system often practiced between Indochinese women and French men during the colonial period. Though appealing to a pulp fiction readership, each book offers a portrait of a character who is politicized against oppressive forces through her congaïship. Ngô has overprinted the collection with thermochromic ink, preventing the viewer from reading the text until it is touched and implicating them in this matrix of intimacies.

Elsewhere, a series of four large serigraphs depicting indigenous Indochinese women posed in exaggerated situations are printed with high gloss on black paper. The prints are abstracted from postcards and only become visible through angles intentionally maneuvered by the viewer. By translating the exploitative images of indigenous women through elusive new forms that refuse to be completely seen, Ngô opens up possibilities for images to simultaneously evoke their historical context while inciting the potential for resistance. These works ask how misrecognition might catalyze a creative negotiation between identity and image, a critical and reflexive process of one’s own becoming.

Additional works bring in the larger context of the anti-colonial movement through video and installation, and assist in complicating the reception of the female figures that loom large in the exhibition. Invoking the proverb, “They that sow the wind, shall reap the whirlwind,” the title asks what consequences befall those that execute or enable systems of oppression and how are they held accountable. It is a phrase all too relevant to our current political moment.

Hương Ngô (Huong Ngo, Ngô Ngọc Hương) is an artist born in Hong Kong, based in Chicago, and often working between France and Vietnam. She is a graduate of the University of North Carolina at Chapel Hill (BFA Fine Arts, 2001), School of the Art Institute of Chicago (MFA Art & Technology, 2004), and was a studio fellow at the Whitney Independent Study Program (2012). She was recently awarded the Fulbright U.S. Scholar Grant in Vietnam (2016) to realize a project, which was begun at the Archives Nationales d’Outre-Mer in France, recently exhibited at DePaul Art Museum (2017), and continued through the Camargo Foundation Core Program (2018), that examines the colonial history of surveillance in Vietnam and the anti-colonial strategies of resistance vis-à-vis the activities of female organizers and liaisons. She has been supported by MCA Chicago (2004, 2016, 2017), the Queens Museum (2014), The Kitchen (2011, 2014), the New Museum (2012), and National Gallery in Prague for the International Biennale of Contemporary Art (2005), among others. She has been awarded the DCASE Individual Artist Program Grant (2017, 2018), Chicago Artists Coalition BOLT residency (2016-17), and Rhizome Commission (2011). She is currently exhibiting work made in collaboration with Hồng-Ân Trương at the MoMA, New York City, through Being: New Photography 2018.

This project is partially supported by an Individual Artist Program Grant from the City of Chicago Department of Cultural Affairs & Special Events, as well as a grant from the Illinois Arts Council Agency, a state agency through federal funds provided by the National Endowment for the Arts.