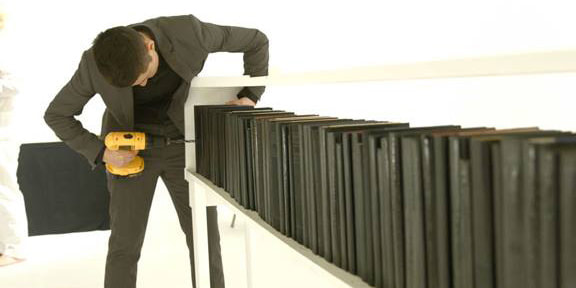 Limited Speech Holds Endless Misunderstandings begins with an interview from 2010 of Noam Chomsky, a linguist and political activist, where he was invited to give a talk at Birzeit University near Ramallah. Identified with the radical left, Chomsky was denied entry into Israel and sent back to Jordan. Shortly after this incident, Dana Weiss, a journalist from Israeli Channel 2, met with him at a hotel lobby in Amman for a 40 minute interview. During this interview, deep ideological tensions between Chomsky and Weiss began to surface.