Fever Dream
In this work we see a single screen awash in blue and black, constantly in motion. At one moment a figure twists, turns, and writhes in a body of water, but in a few frames any recognizable form is gone and the screen is given over to abstract movements of fluid blue.

Gainer shot the piece in a bioluminescent bay off the coast of Vieques in Puerto Rico, with the aid of a deep sea videographer and her collaborator, the Olympic synchronized swimmer Luna del Mar. It is also one of the best examples of bioluminescent waters in the world, never before has this organism been captured on video.
​
The effect of del Mar’s undulating body as she swims through the water creating wakes of brilliant blue pulsing light patterns seems impossible to imagine as a natural process. But it is, made by the hundreds of thousands of bioluminescent single-cell organisms which are contained in each gallon of water. When they are disturbed they emit a brief flash of blue light.

Gainer worked on this piece for four years. The soundtrack composed by composer Alex Waterman consists of such sounds as hulking metal, water smacking against something solid, the echo of a cello, and other unidentifiable sounds. The shot used for this piece was taken at 2 a.m. when the organisms, ruled by circadian rhythm, were at their maximum bioluminescence. The ritualistic, repetitive movements are at times very carnal and aggressive, at others slow and calming. At just over eighteen minutes, the film pays reverence to the spectacular power of our natural environment at a time when it is in need of our protection. 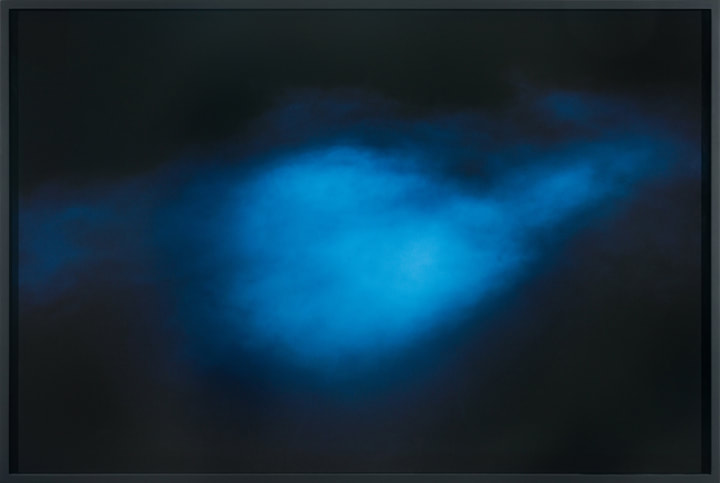 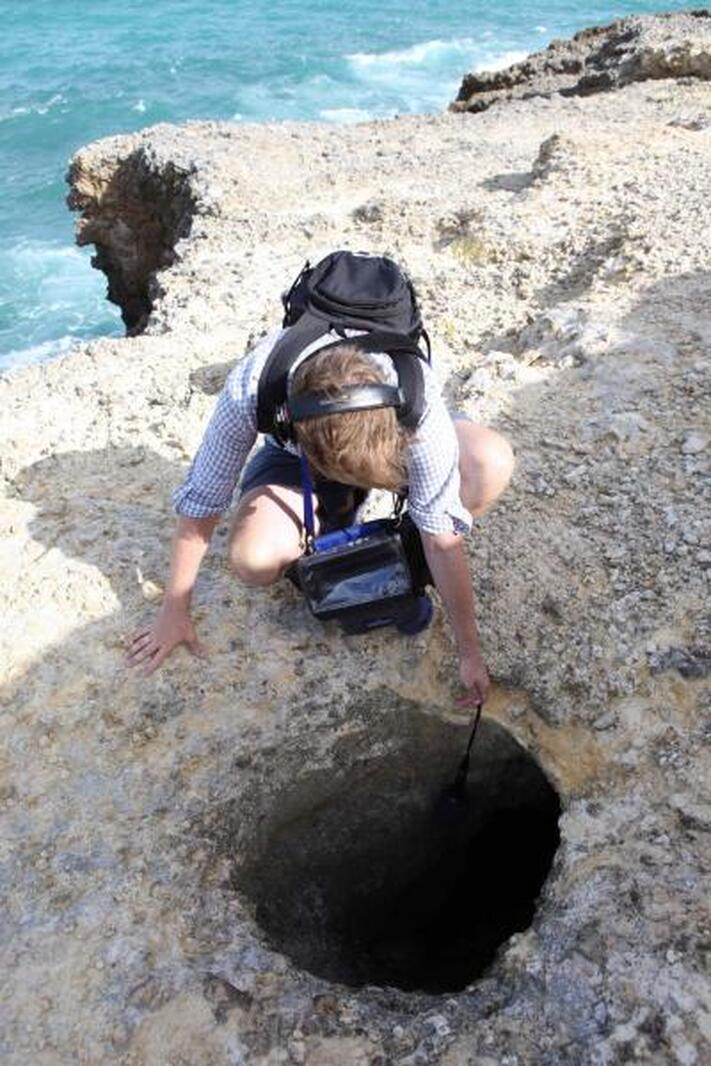 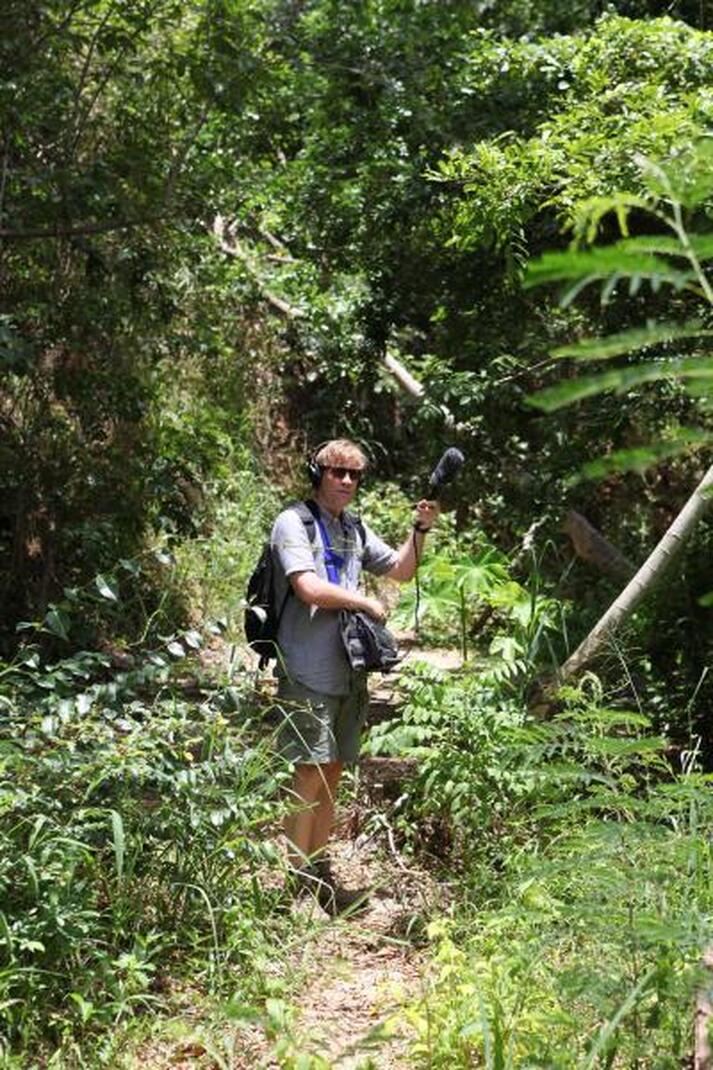